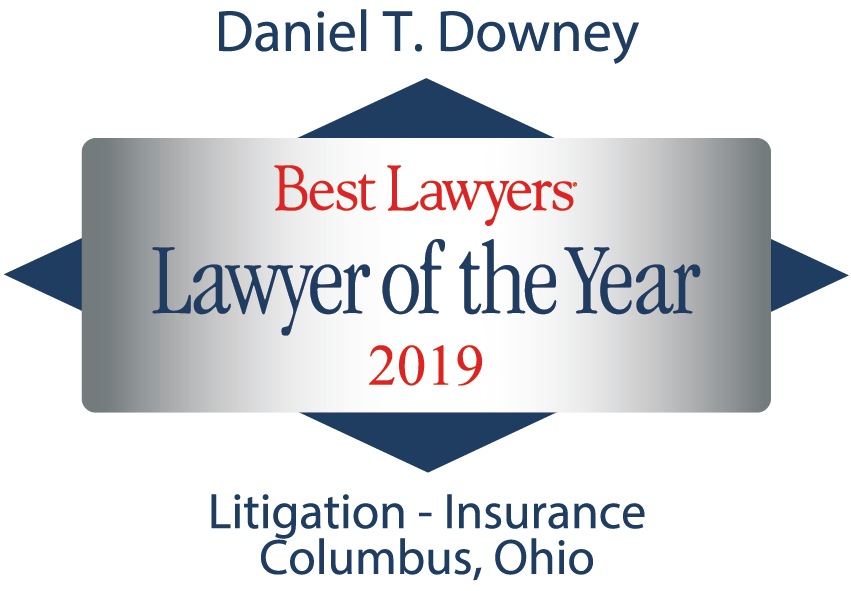 Recently awarded the Lawyer of the Year distinction by Best Lawyers for his work in insurance litigation, Dan is a trial attorney through and through. With more than 20 years of experience, he has amassed a repertoire of trial victories, as well as accolades. Dan has been selected to Super Lawyers every year since 2013 and named to the Best Lawyers list annually since 2015.

Dan works closely with law enforcement agencies and officers throughout the state, providing sound advice to help avoid lawsuits and a strong defense when claims inevitably arise. He is also an asset in collective bargaining, and he often leads trainings on law enforcement liability matters, including use of force and jail healthcare liability exposure.

Beyond his governmental clients, Dan regularly represents insurance carriers and their insureds, as well as private businesses. He has successfully defended against numerous legal actions ranging from product defects to catastrophic injuries. Regardless of the client, Dan promises an early case evaluation and to always prioritize the client’s best interests.

Dan is a well-respected litigator in state and federal courts across Ohio, at both the trial to appellate levels. He previously served as the firm’s managing partner, and he continues to be a mentor to the younger attorneys in the office.

On the Personal Side

While Dan boasts an impressive track record in the courtroom, his most treasured successes are his two daughters. Dan is also a Beatles buff and avid sports fan. He has what some would say is an uncanny ability to seemingly recount every big play made in Buckeye football history.

Get Our Latest Announcements, News, and Events Delivered to Your Inbox